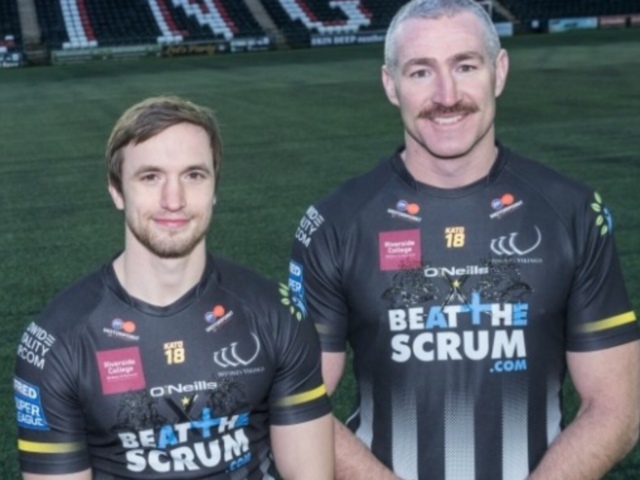 With both sides spending a few seasons between them outside the top flight there’s been just ten meetings at Salford during the Super League era. Over the past few seasons the Vikings have brought an exciting crop of youngsters through. A frustrating time on the pitch led to the departure of coach Dennis Betts after almost 8 years in charge last month. Former Leeds winger Francis Cummins who was Betts’s assistant is now in temporary charge of the club.

With just three victories so far this season the cards are stacked against Widnes in their top eight challenge. Earlier this season The Vikings beat Salford 24-16 at the Select Security Stadium. In fact that match in March was their last victory in Super League. Since then they’ve lost nine straight in the league. A solitary cup win over Coventry their only highlight recently.

Both sides are desperate to get back to winning ways and with recent injury problems emerging at Salford Ian Watson may well have to shuffle his side round once again. Widnes can be a dangerous opposition with some clever players in their ranks including Rhys Hansbury, Joe Mellor and the ever green

Aaron Heremaia this is a game not to be missed.

There are quite a lot to be honest so I’ve selected a few from years gone by and some from not so long ago. 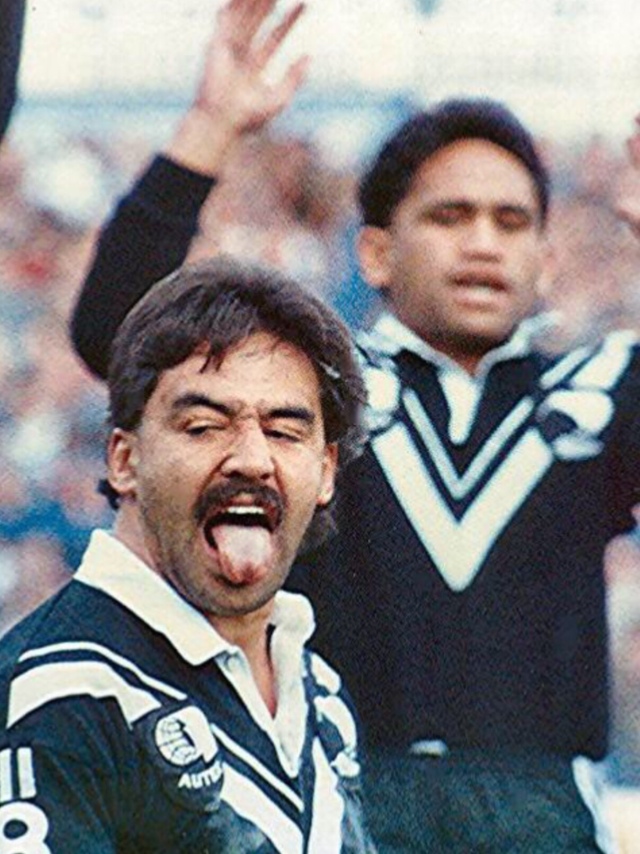 After a fantastic 2003 season finishing top of the table, with victories in both The Arrive Trains Cup Final and the 1st Division Grand Final Salford were back in the big time. Karl Harrison’s well drilled and entertaining sides first Super League match of 2004 was a home fixture against Widnes Vikings. Many pundits had already written Salford off but Harrison had made some very shrewd signings to go with the nice blend of youth and experience he already had. Joel Caine, Sean Rutgerson and Mark Shipway arrived from Australia. With Winger Anthony Stewart Joining from St Helens. Utility forward Andy Johnson was also brought in from Castleford.

Gavin Clinch, Andy Coley and Stuart Littler scored Salford’s tries with Joel Caine kicking five goals. Chris Charles with another goal securing the win for the home side. With over 5,000 in attendance at The Willows that day it was a perfect start to 2004. Widnes were indeed no mugs after finishing just four points off the top six playoffs the previous season.

The battle for the top eight has livened up considerably in the past few weeks with a real turn around in form for Catalan Dragon’s and Huddersfield Giants.

Hull Kr came up with a shock win over Wigan a few weeks ago and look tough to beat on their home ground. Salford visit The Robins at the start of next month. Ian Watson’s Red Devils are on a losing run of six consecutive games including a Challenge cup defeat at Leigh. To add extra spice to this crunch fixture Weller Hauraki surprisingly left Salford last week to join Widnes on loan for the rest of the season and could well be playing against his old team mates. Vikings duo Greg Burke and Ed Chamberlain have both joined Salford on loan. As the pressure builds defeat is unthinkable for both sides.

Enjoy the game everyone , Paul Whiteside.

Six Of The Best For Super Salford.

As the Challenge Cup dust settled it was straight back to business for the victorious Warrington Wolves. Taking St Helens […]