Head Coach Danny Ward’s recruitment was modest but at the same time some clever signings were made.

With a nucleus of good young players their is also plenty of experience in The Broncos 2019 squad. Ward has kept faith in his heroes of 2018.

An opening round thumping of Wakefield Trinity gave London the perfect start to life in Rugby League’s big time. A surprise victory over Leeds at Headingley and at home to Wigan just shows they can upset the odds on their day. 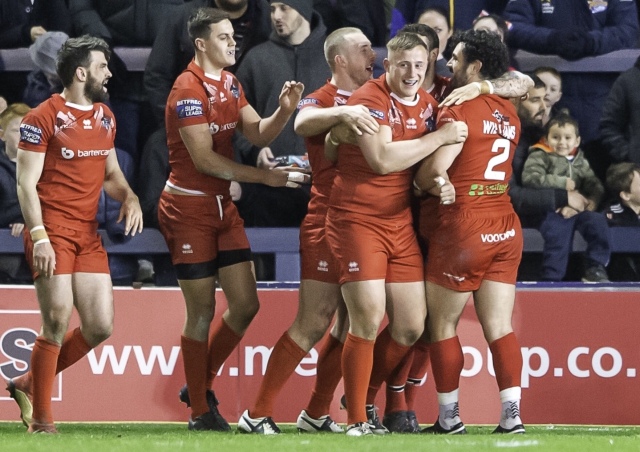 The Broncos celebrate a try at Headingley.

The two sides met earlier in the season with Salford running out 24-0 after a real solid display at The AJ Bell Stadium.

A disappointing Challenge Cup exit away at Halifax highlights the poor run of form London are currently on. Since the triumph at Headingley in March five straight league defeats have followed. Despite the poor form The Broncos put in a real battling display had Huddersfield on Easter Monday before going down 24-19 to a late try.

Since Fulham made there debut season in 1980 there have been a lot of players to represent the capitals team (Fulham,London,Harlequins)and Salford, here are a selection; 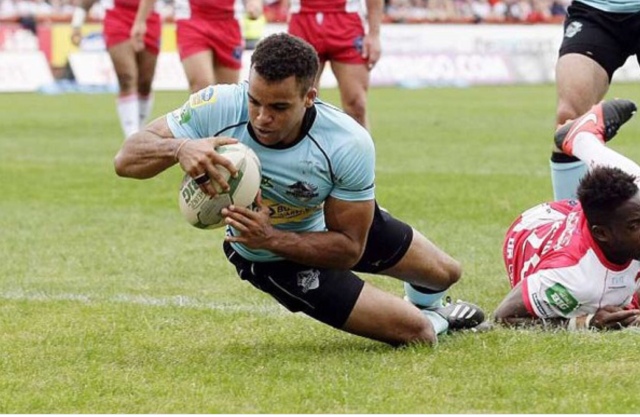 Mason Caton Brown a prolific try scorer for both clubs, now back at Wakefield.

Remind to round two of Super League just over twelve years ago.

After an agonising 26-30 defeat at home to Leeds in front of over 8,000 supporters in round one Salford travelled to The Stoop for this Saturday evening clash.

Salford had a new half back of their own in Luke Dorn. Michael Korkidas and Mark Edmondson were both in the starting lineup for the City Reds after joining for 2007.

Early tries by Tyrone Smith, Chris Melling and Paul Sykes put Quins ahead before John Wilshere and Luke Robinson brought the Reds back into the game.

Salford struggled to grab a foot hold in the match after such a poor start but their endeavour and hard work was rewarded as they fought back to 14-10 at half time.

After the restart, Robinson’s failure to hold on to Rinaldi in the tackle let him score and restore Quins’ cushion.

It looked to be enough until Henry Paul’s misjudged kick launched a Reds counter, finishing in a try for AndyColey. With the scores at 18-14 a frantic finish followed. Another poor kick this time from Orr allowed Salford one last throw of the dice. Michael Korkidas crashed over to delight the travelling supporters and tie the scores at 18-18.

It fell to David Hodgson to try and seal a famous win but his missed goal ensured the game ended as dramatically as it had started. Both sides with four tries and three missed conversions had to settle for a draw and a point a piece. 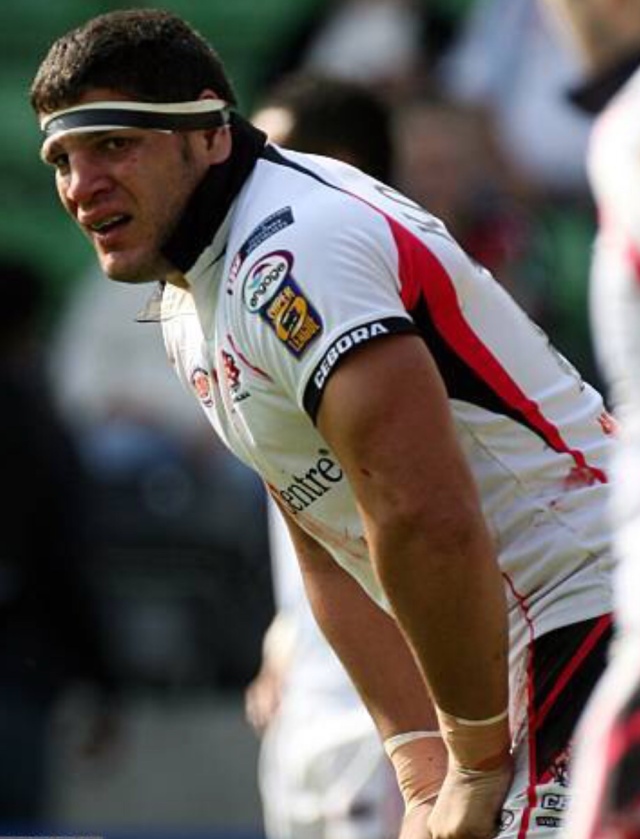 This clash is particularly significant to both sides. With London at the foot of the table on six points victory could potentially see them leap frog Leeds Rhinos. Wigan and Hull Kingston Rovers sit just above on eight points.

For Salford their is a slight danger this season could turn into a year of ‘what could of been’. The Red Devil’s have come up short frustratingly in a number of games now and could quite easily of been sitting a lot higher in the League Table.

After a thrilling second half fight back against Wigan on Easter Monday, basic errors were again Salford’s down fall.

In the corresponding fixture a few months ago Ian Watson’s men had to work hard for the 24-0 victory. London however seem a different prospect on their home ground and with the gruelling Easter period just behind both teams this match could be all about endurance.

The Broncos have plenty of pace in the back line and with the recent warm weather conditions The Trailfinders Sports Club is almost certain to be a dry and fast pitch.

Not many people gave London a chance of survival this season but after the opening twelve rounds they have proved they will fight tooth and nail for every point they can.

This should be another fascinating encounter, safe travels and enjoy the game everyone.