With the future fixtures against Castleford and Hull Kingston Rovers not going ahead due to the virus, Salford’s final match of 2020 will be against Wakefield Trinity. The Red Devils don’t have the best record in this fixture. Since Wakefield were promoted to Super League at the end of the 1998 season Salford have won just three times at Belle Vue in twenty one attempts. This year the match will be played at Headingley behind closed doors.

It’s been a tough season for all the clubs and although Salford haven’t reached the Grand Final again, the year has still been a success. Gracing the Challenge Cup Final at Wembley for the first time in fifty one years was very bittersweet with supporters not being able to attend. The team came so close on the day.

In terms of League position the table looks harsh on Ian Watson’s men. Losing the two points gained against Toronto, having to forfeit the recent match against Warrington and then a six point deduction for mismanagement under the previous regime doesn’t do Salford’s 2020 effort justice.

The players and staff have worked tirelessly with the whole COVID situation and done remarkably well to get through the matches they have. Some battling performances and some really memorable victories have given the supporters something to cheer.

Their are plenty of reasons to be cheerful for 2021. The continuity of Ian Watson and the nucleus of the side staying together. Some very good players are moving on but their are players coming in to work just as hard. The recent signing of Kallum Watkins shows Salford’s intent moving forward and with more quality players being linked with the club for next season Watson and his staff will be working on their master plan in the new year.

There have been quite a lot of players who have played for both clubs in the Super League era. Here is a selection of them: 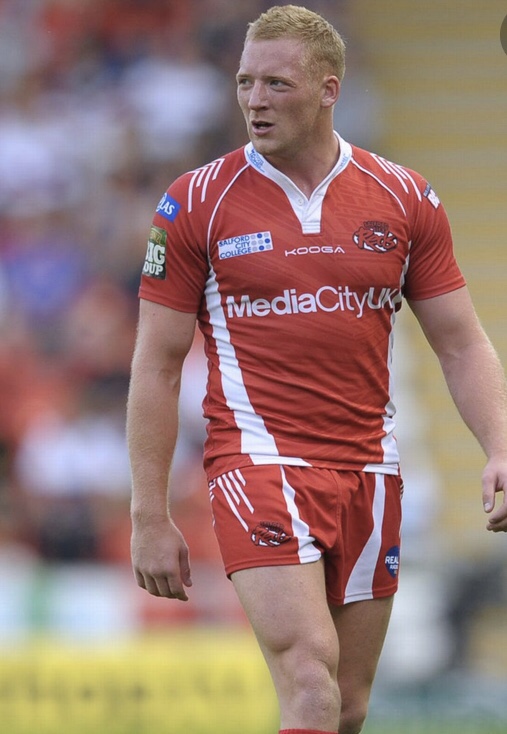 Looking back at the 21 occasions we have visited Belle Vue the match on Sunday 10th March 2013 was quite a memorable one.

The Wildcats hit back through Dean Collis and the sides traded further tries before the break from Salford’s Theo Fages and Wakefield’s Frankie Mariano.

Jack Murphy scored a fourth Salford try before Danny Washbrook and Ben Cockayne scored for Wakefield. Marc Sneyd and Paul Sykes then dropped goals in a tense final quarter. The travelling Supporters finally had something to cheer about after a tough start to the season with some heavy defeats. 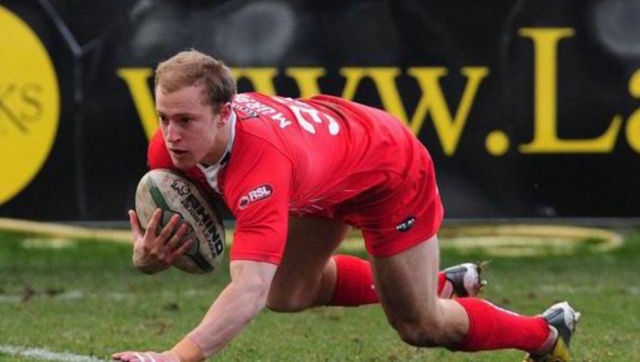 On a day when the temperature barely reached zero, Hunte’s young players put in a fantastic performance to warm the hearts of the Salford faithful, with Sneyd and Fages leading the way. As the final hooter sounded it finished Wakefield Trinity 23 Salford City Reds 23.

Despite Wakefield’s position in the League table they have hit some good form in recent weeks. A players revolt was spoken about a month or so ago but since then Chris Chester’s side have knuckled down and put in some encouraging performances.

Trinity pushed St.Helens all the way on 9th October and we’re desperately unlucky to be beaten 16-20. The two sides met again six days later with Saints thumping Wakefield 48-6. This however seemed to be the fork in the road for Trinity, victory against Huddersfield followed before two excellent displays blitzing Hull Kingston Rovers 48-18 then Leeds 6-30. Last week Wakefield met Leeds again and were beaten 18-20 in another tight encounter.

Salford have met Wakefield once already this season although it seems a long time ago now. Sunday 1st March Trinity won at the AJ Bell Stadium 12-22.

Both sides will want to finish the season on a high and their will be plenty of pride to play for on Friday evening.

Ian Watson has named a very strong squad but one name that was missing was Joey Lussick. The Australian will head home to play for Parramatta next season and has been pivotal in Salford’s success over the last two seasons.

It’s such a shame this game is being played behind closed doors with the supporters not being able to cheer the team on. Also the players are unable to thank the supporters and sponsors. Hopefully we can all get back supporting the sport we love in 2021.

Stay safe and enjoy the match.

Its been another tough week for Salford. After last weeks thrilling victory over St.Helens, Ian Watson was unable to get […]

Paul Whiteside interviews Head Coach Ian Watson after our second away victory at Warrington Wolves. Make sure you get down […]

Devil in the Detail podcast